JMA Consulting specializes in real estate and eminent domain consulting services. John McCracken has 50 years of cumulative knowledge and experience in property valuation, eminent domain, and courtroom testimony. John serves as a consultant and advocate for attorneys, owners, and others involved in matters of eminent domain action and for general real estate consultancy needs.

In 1969, John was one of the few in country to receive a Real Estate Bachelor of Science degree. He later earned his MBA at Duke University, after which he became an adjunct professor of Real Estate Investment Analysis at the Fuqua School of Business.

John began his career with the Virginia Department of Transportation, later moving to North Carolina with, the now, Bank of America. He started JMA Appraisals in the mid-1970s, which continued until 2020. His firm became nationally recognized as a preeminent commercial and institutional appraisal practice. JMA later evolved into a premier eminent domain specialist practice, working in multiple states on highway, utility and other public/private acquisition projects.

John has retired as an appraiser but maintains all designations, certifications, and affiliations. 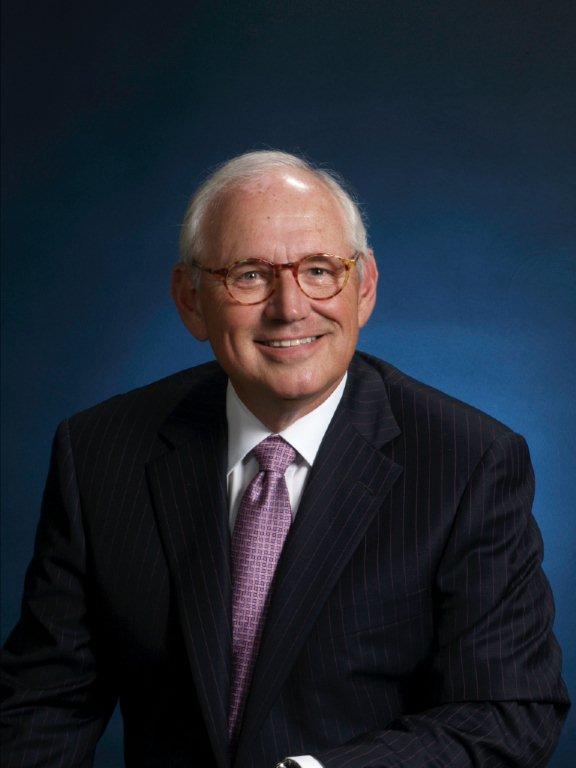